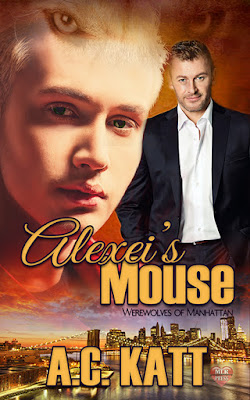 Then early one morning Alexei goes jogging in Central Park in an effort to get back his strength to fight the Russian First. He finds a prostitute on a park bench covered in newspaper and not moving. Bearing in mind his recent ordeal Alexei decides to help the boy. He lifts up the newspaper and finds a needle hanging out of his arm. The boy is dying of an overdose and he’s Alexei’s Mate.


Central Park
Sunday Last Day in February, Five in the Morning
Vasily and Grigory accompanied Alexei on his regular early
morning jog through Central Park. He was trying to rebuild his
strength to where it was before his imprisonment. Alexei was
almost there. Now he didn’t get winded after running fifteen miles
and was able to lift four times his weight, not great for a wolf,
but getting there. However, the depression had not disappeared.
His soul was still in the gulag. About halfway through his regular
run along the jogging paths, the scent of oranges overwhelmed
him. Oranges, in the park in February? He thought it was strange and
took a detour.
He stopped and looked around, his wolfen nose picking
out the muted scent. He followed it down the jogging trail to
a lone park bench hidden behind a black cherry tree. On the
bench under some newspapers lay a young man dressed like a
prostitute, barely breathing. He wore a black net shirt and tight
ripped jeans totally unsuitable for the cold of the late February
morning. Alexei had to help. He couldn’t let a fellow creature
suffer. His memories of cold and hunger were all too recent. He
removed the newspaper and stared.
He looks no older than Gabriel’s mouse, but he is dirty and unkempt
and looks... Wait, there is a needle hanging out of his arm. Alexei sat
next to the boy. He reached out to remove the needle. As soon
as skin touched skin his wolf cried, Help him, now, Mate, mine, sick,
dying.
Alexei panicked. He called Vasily and Grigory, who were
about one hundred yards behind him, over the Alpha Link. “My
Mate, I have found my Mate. He’s dying. Call Armand. Get Dr.
Artis. Someone... I need a doctor to treat an overdose, now!”
Vasily and Grigory scrambled to do Alexei’s bidding.
Alexei picked the boy up and ran out of the park. He stopped
once to give him mouth to mouth, cursing his inability to run
faster. He held him close to his body, in an attempt to share his
body heat. Fifteen agonizing minutes later, Alexei reached the
park entrance near the zoo just as Artis pulled up in a Navigator.
Alexei continued to check to see if the boy was still breathing
while Dr. Artis jumped out of the SUV. 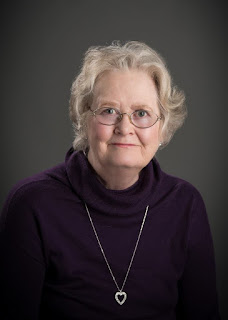 AC Katt was born in New York City's Greenwich Village. €She remembers sitting at the fountain in Washington Square Park listening to folk music while they passed the hat. At nine, her parents dragged her to New Jersey where she grew up, married and raised four children and became a voracious reader of romantic fiction. €At one time she owned over two thousand novels until she and her husband took themselves and the cat to New Mexico for their health and its great beauty.

She hangs out at ACKatt.com; or ackattsjournal.com. She is a very opinionated kitty and at ackatt.com where you may find snippets of her current releases, as well as some from works in progress. She also puts out a Newsletter once a month. You can sign up at ackatt@ackatt.com. 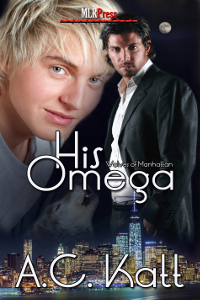 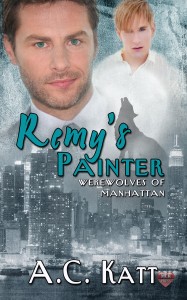 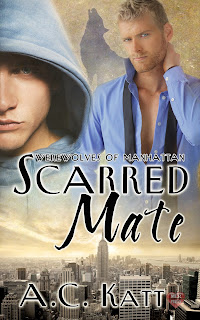 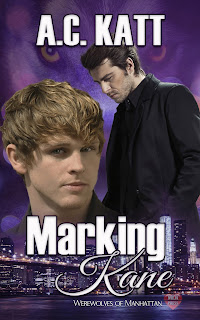