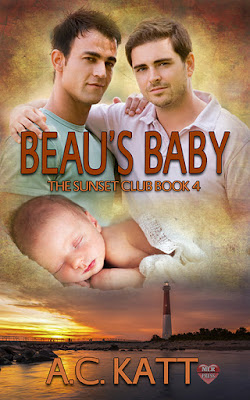 Jack Romano is a policeman who has just killed in man in the line of duty. As if this wasn’t bad enough, he found out that his bemoaned first love’s wife has died in childbirth and his ex-lover killed himself leaving the sickly newborn to Jack. Carlo Del Monte who has been chasing Jack for nine months uses Bella as an opportunity to get Jack in his house as well as his bed. The two of them set up housekeeping with the help of the Soccer team, their partners and Carlo’s big Italian family then tragedy strikes, little Bella gets the measles. 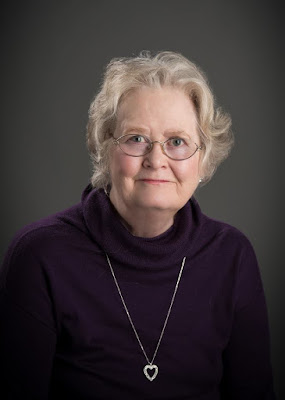 She hangs out at ACKatt.com; or ackattsjournal.com. This is a very opinionated kitty and at ackatt.com where you may find snippets of her current releases, as well as some from works in progress. She also puts out a Newsletter once a month. You can sign up at ackatt@ackatt.com.

You In My Arms (The Sunset Club Book #1) 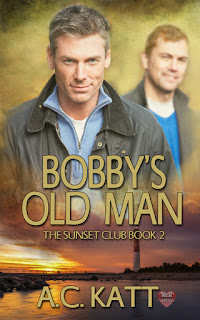 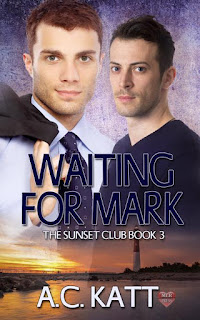