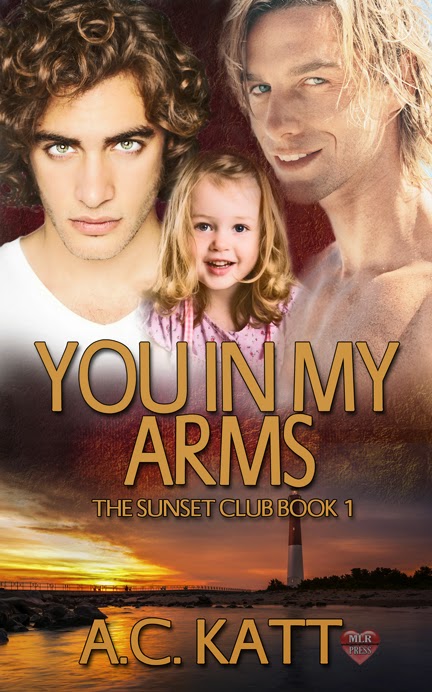 Jason Monroe has to leave school to be the guardian of his sister Kitty when his dad and step-mom diein a car crash. He's working two jobs to keep them afloat, but their boat is leaking much like the roof of their old house. Jason doesn't have time for love that is until Zach Montgomery, the owner of the Sunset Club, the premier gay club on the Jersey Shore comes calling.

To Zach’s amazement, Jason’s casual announcement of his virginal status sent him from half hard to ramrod stiff in two seconds flat. I am so going to tap that ass…What’s up with that? Deflowering virgins was not something he was prone to do. Too much time in preparation and then there was the soothing and cuddling they expected afterward. No, virgins were not for him. I don’t fuck virgins. But this guy had him both curious and aroused enough to disregard his rule and get himself one gorgeous virgin’s company for the rest of the night. He’d deflower that ass three or four times tonight.


Zach never had to troll for bed partners; they came to him. However, Jason pushed all of his buttons. He’d looked good from the end of the bar, up close he looked even better. An athletic build—he heard something about soccer champions—broad shoulders and the gorgeous light brown curly hair that he wanted to run his fingers through and a pair of sparkling hazel eyes. Add in the a six-pack visible through his tight T-shirt, the strong, muscled limbs, and the full bottom lip made to pout—his dream man sat beside him on the barstool. Jason’s refusal and his reference to a four-year-old made him even more compelling. I have to get this guy’s story. Zach saw that Jason needed to lean against the bar for stability. “Your friend said you bartend on weekends?”


Now his pride started talking without his conscious permission. “Last Saturday I was the only bartender on duty, two others called in sick, everyone got served, and no one complained.” And that was the only reason he got out tonight.


“The Ocean View Bar in Point Pleasant.” Jason answered. It was common knowledge that the Ocean View was a busy bar, nothing like this, but very busy.


“They only get the college frat boys looking to hook up with a girl. They don’t tip well because they have no money and they only drink cheap beer. I usually get a more sophisticated crowd with money to burn, and they’re your kind of folk,” Zach told him bragging a bit.


“Your point is?” Jason was holding on to the bar in order to stand up straight.


“If you won’t take me up on my offer for a fuck, maybe I could offer you a job then fuck you later. You’re hot and my customers like hot. I pay minimum wage plus tips and since this is a gay club, there are endless possibilities for your first shot.” Zach didn’t know why that came out of his mouth.


He wanted first shot at tapping this boy’s ass, but he’d have more of a chance of getting that shot if they became better acquainted. He’d already told him that he didn’t do relationships but maybe he’d like to fuck that ass more than once. It was a very nice ass, high and muscled under the tight 501s. Despite the worn T-shirt and almost white with wear jeans, he looked like a class act.
~~Author Bio~~ 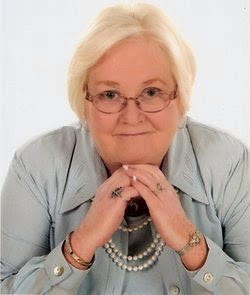 She hangs out at ACKatt.com; where or ackattsjournal.com. This is a very opinionated kitty and at ackatt.com where you may find snippets of her current releases, as well as some from works in progress.

Posted by RomFan Reviews at 8:00 AM
Email ThisBlogThis!Share to TwitterShare to FacebookShare to Pinterest
Labels: Blitz, GLBT, promo, Release Blitz