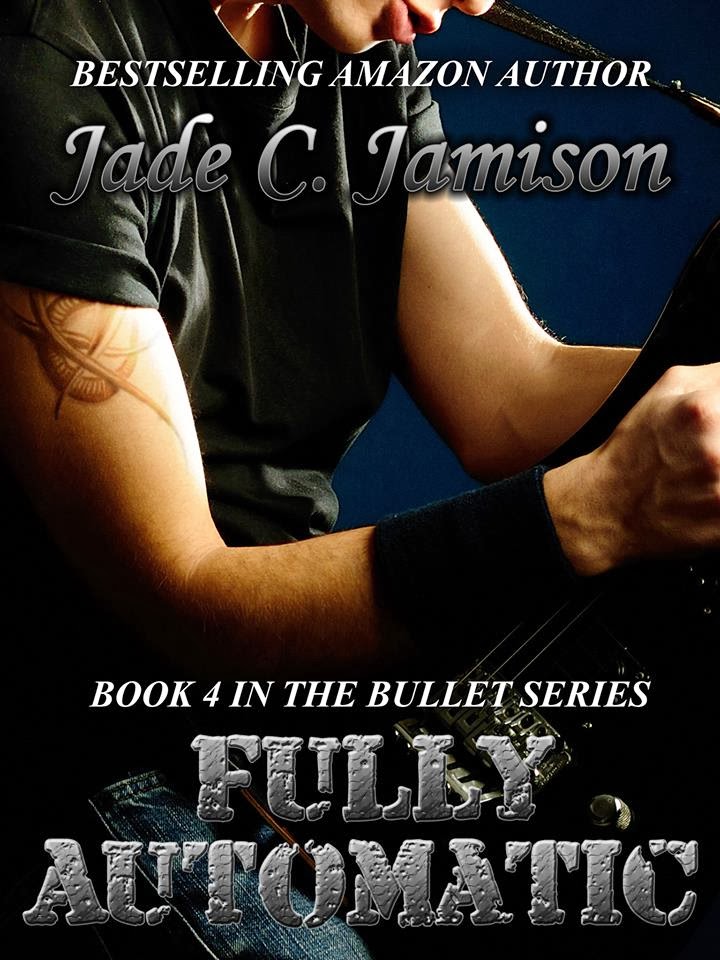 
When Bullet ended, I was truly happy for Brad and Val.  Ethan had his demons to slay in Rock Bottom. Now, we crawl inside Brad's head and revisit all those heartbreaking moments between Val and Ethan when Brad was the "good friend".  Things seemed so much more exasperating for me as Brad dealt with Ethan, trying to make Fully Automatic a success and burying his emotions for Val.  Always "The Friend", Brad was there to pick the pieces time and time again for Ethan.

This book cemented by emotions for Brad.  He tried and tried to stay away, but sometimes you just can't avoid certain situations. The feelings that Brad felt were so much more reading them from his point of view.  I was angry and frustrated.  Brad worked so hard to make the band a success and deserved to be happy. His random booty calls were empty and hallow. Living with them was rough and lying awake at night listening to the go at it was hell.   He loved her so much, but she was blinded by her devotion to Ethan and Brad did the best thing he could....stepped away.

I definitely would have to say that the last 30% of the book was my favorite and the epilogue!  I love Daddy Brad and Chris.  He loved him as his own.  Brad and Ethan were best friends. However, Ethan and Val were poisonous and no one was going to make it out alive if they continued on the path they were on.

I love Jade and her books.  She loves her readers and is very interactive with them on Facebook.  Truly a heavy metal momma. Jade supports and promotes up and coming musicians avidly and that makes her a awesome lady in my book! Congrats to Jade on her success with the Bullet Series and all her future books! 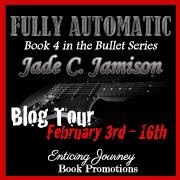 Posted by RomFan Reviews at 7:30 AM
Email ThisBlogThis!Share to TwitterShare to FacebookShare to Pinterest
Labels: review