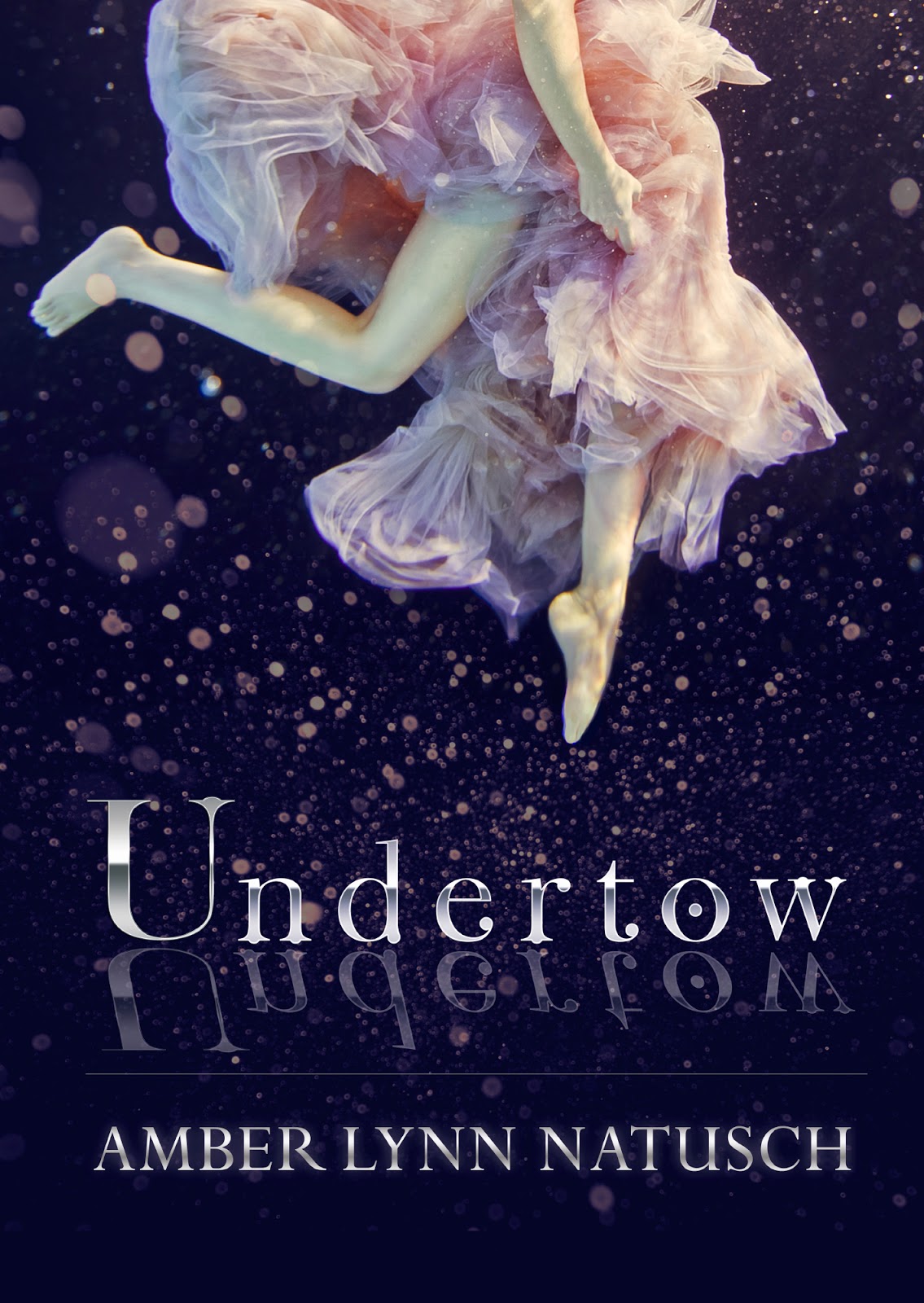 
How far does a girl have to run to escape a lifetime of pain and loss at the hands of Alaska's notoriously unforgiving Bering Sea? Twenty-seven-year-old Aesa Fredriksen thought landlocked Columbus, Ohio would suffice, and it does until the fear of regret drives her to return to Dutch Harbor in a final attempt to make amends with her nearly-estranged father. Intent on salvaging the wreckage of their relationship, she reluctantly agrees to join him—the only family she has left—as he heads out to fish for king crab, forcing her to brave the very waters that pulled him away from her as a child. The waters that stole her mother's life.
When the day finally arrives for the Norwegian Queen to sail off into an uncertain future, Aesa can't help but fear the worst. Beyond the violent swells and impending storms, there is far more than death and danger awaiting her on her journey: love awaits her too.

Decker, a young but seasoned member of her father's crew, is a force of nature as strong as Aesa, He's her perfect match, and even she can't deny it. But he too is a man of the sea, and with memories of tragedy and abandonment etched so deeply into her mind, can she overcome her demons and let him in or will she drown in her darkness, forever caught in its undertow?
Excerpt
The room was dark and quiet except for the wind that had picked up outside, the howling noise whipping against the cheap windows. The threadbare curtains danced with the slight breeze that infiltrated the casing, moving them gently. The light they allowed to penetrate the room fell on Decker's body, highlighting him in a glorious way. His back was naked and the shadows that were cast by his musculature begged to be touched and traced. My breath caught in my throat as I stared at his sleeping form. His rugged beauty was impossible to deny, but with it came a sensitive side that balanced it beautifully. He was all a woman could have wanted—a woman that was ready to give herself to someone fully.
I was not that female. 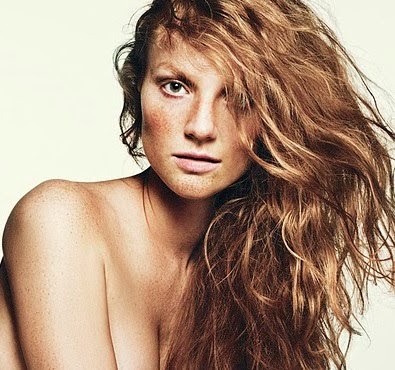 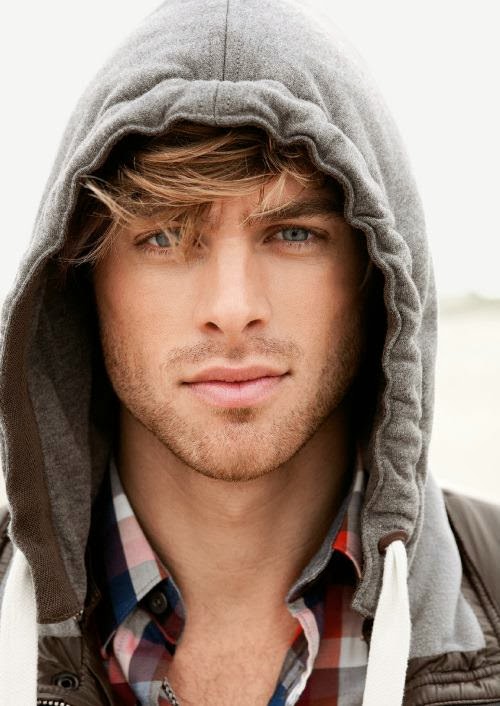 Author Bio
If you’re dying to know more about me, allow me to put you at ease. I’m a sharp-tongued, sarcastic cancer, who loves vegetable smoothies, winter storms, and the word portfolio. I should NEVER be caffeinated, and require at least eight hours of sleep to even resemble a human being. At thirty-four, I just now feel like I can keep a straight face while saying the word “rectum” (which is actually a huge lie because I just laughed out loud while reading this to my husband). I live with my iPod firmly affixed to my body, drive too fast, and laugh/cry at inappropriate times.
Facebook:  https://www.facebook.com/AmberLynnNatusch
Twitter: www.twitter.com/AmberLNatusch
Blog:  http://amberlynnnatusch.com/
Book Links
Amazon: http://www.amazon.com/Undertow-Amber-Lynn-Natusch-ebook/dp/B00GANFU4W/ref=la_B006WU49GS_1_7?s=books&ie=UTF8&qid=1390602218&sr=1-7
B&N: http://www.barnesandnoble.com/w/undertow-amber-lynn-natusch/1117258193?ean=2940148604556
Kobo: http://store.kobobooks.com/en-US/ebook/undertow-27
Giveaway
The Author is giving away:
·         5 ebooks of UNDERTOW
·         $25 GC Amazon or B&N winners choice
Rafflecopter widget:
a Rafflecopter giveaway 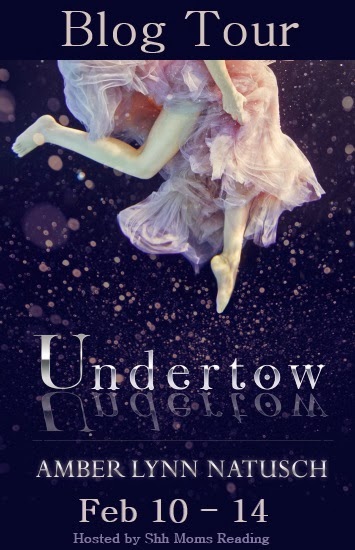 Posted by RomFan Reviews at 9:00 AM
Email ThisBlogThis!Share to TwitterShare to FacebookShare to Pinterest
Labels: Blog Tour, contemporary, Contests, romance